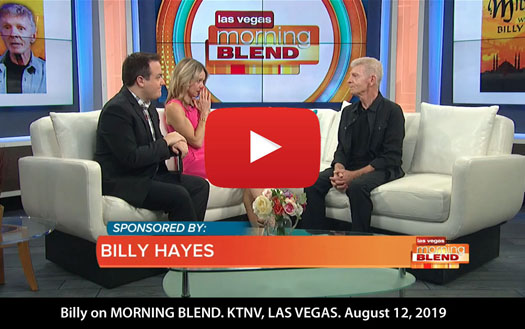 RIDING THE MIDNIGHT EXPRESS WITH BILLY HAYES had its World Premiere at the Edinburgh Fringe Festival in August 2013. The show then had it’s Off-Broadway premiere at New York’s St. Lukes Theatre in February, 2014 followed by two weeks at London’s Soho Theatre. Billy returned to Edinburgh for the full run of the 2014 Fringe and then came back to New York where the show ran at the Barrow Street Theater in the fall of 2014. Since then the show has had several runs at Rochester’s Downstairs Cabaret Theater and gone “Down Under” to the Melbourne International Comedy Festival, where it played to packed houses.

In 2017, the production played to sold-out audiences in Beirut, Lebanon in the Spring, and sold out again in July of that year with its Los Angeles Premiere.

Billy has also done single performances by invitation and at corporate and fundraising events throughout the country, including New York City, Boulder, Colorado and Omaha, Nebraska.